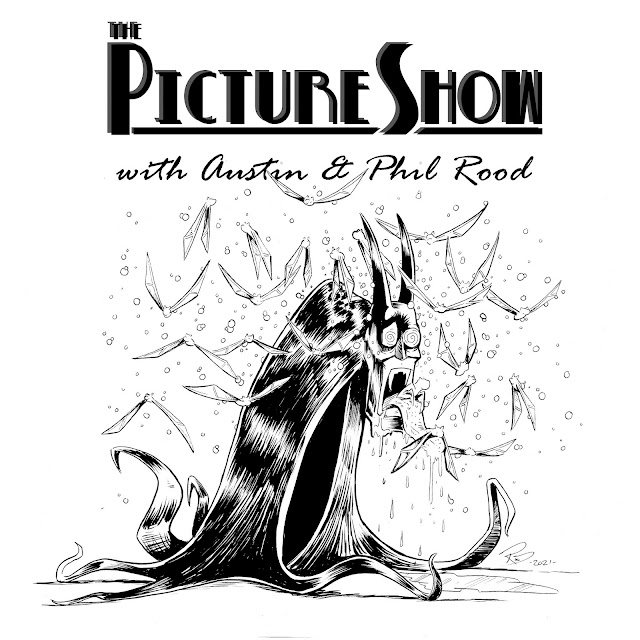 Aus and Phil fake their deaths and run to the Himalayas where they planned to become crime-fighting ninjas... until they found a tv and a blu-ray of this week's movie. They watched Batman Begins to kick off the Christopher Nolan Dark Knight Trilogy. The guys talk about Gary Oldman quickly becoming the podcast's MVP, the differing philosophies of vigilante justice, and the biggest suspension of disbelief in this entire movie: the existence of socially conscious billionaires. 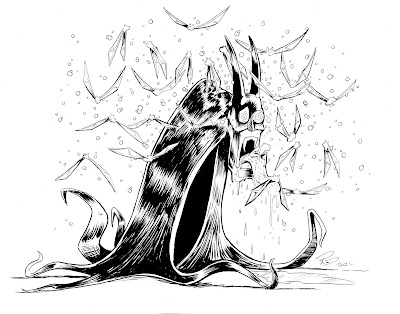 Listen to the show wherever you get podcasts or on YouTube: